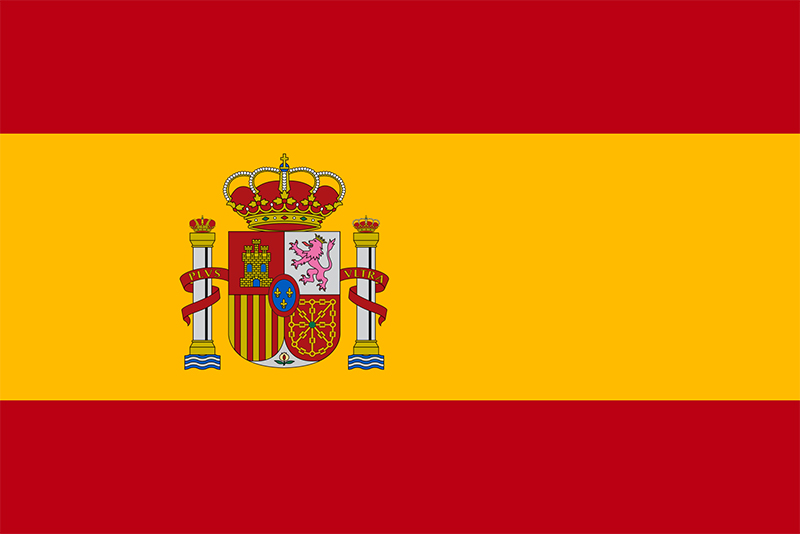 Jonas grew up in Madrid, Spain and moved to Austin in 2012 to pursue a career in coaching soccer after graduating with a BA Sports Science from INEF College in Madrid. After moving here he quickly climbed up the ranks at One World Soccer Club to eventually become the Director of Coaching of the Girls Program. Jonas was a professional track athlete competing in the 100m sprint and was part of the Spain Youth National Team for Track. His favorite soccer team is Athletic Madrid and his favorite player is Fernando Torres. Jonas met his wife (who is also a soccer coach) on his US Soccer D License course in 2017 and is looking forward to continuing his soccer coaching journey at FC Westlake.