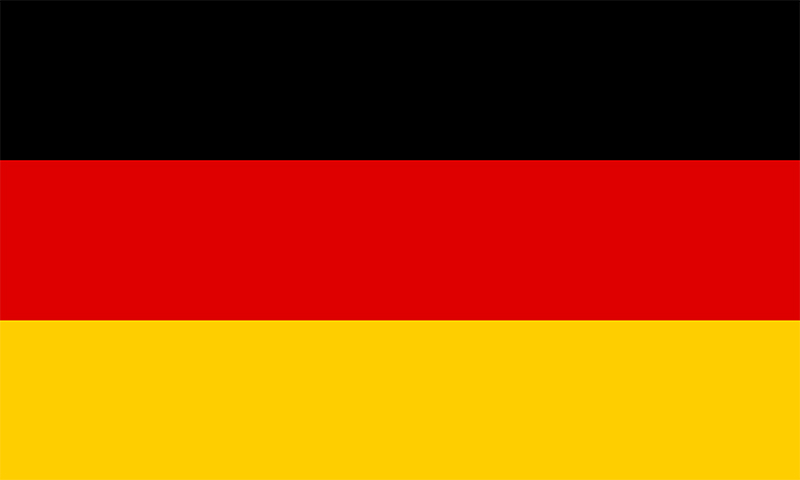 Name of Teams You Coach:

Lincoln began playing soccer in 1975. The game, and the player have changed. It’s been interesting to witness the evolution of the game, and the player, here in the U.S. Today’s young player has the ability to read, and enjoy the game with thought, technique, and style. Lincoln is private technical coach by trade, so his interaction with players is usually confined to individuals, or small groups. FC Westlake has given him access to another setting in which to help players develop, on the field. The team setting. Lincoln's coaching style is firm but balanced with the understanding that the game is meant to be fun. He believes that players are meant to be coached in a manner that provides clear direction, but also allows for self discovery.