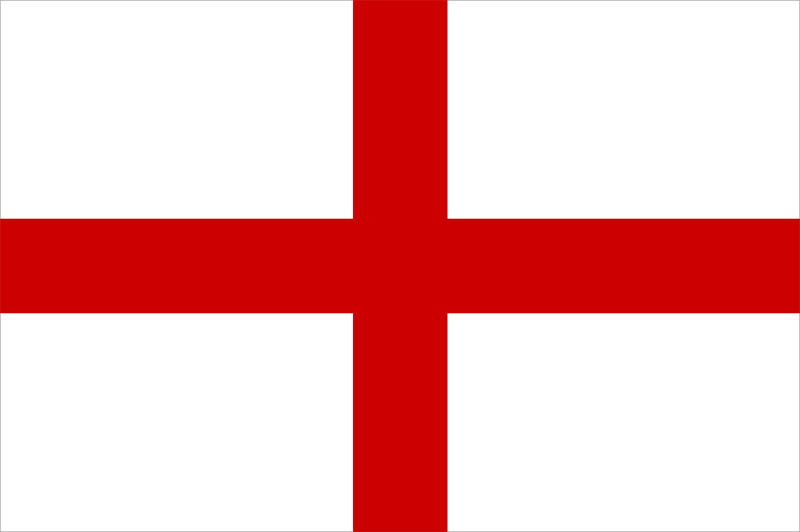 Born in North Yorkshire England, Graham has been coaching in the US for 25 years starting out working with Major League Soccer Camps in 1996. Over the years Graham has worked in a number of states from New Jersey to Iowa working with players of all ages in this time. Graham has been with FC Westlake since the Fall of 2014, and now fulfills numerous roles within the club on both the coaching and day to day running of the club.

Currently Graham serves as the Director of the Recreational Program as well as an Elite & Competitive Head Coach.